Born in South Africa in 1950, Rodney has had a truly lifelong fascination with sports & racing cars, and he ground up restored his first car, a 1946 MG TC, at the age of 15, driving it to school and entering a few hillclimbs in his native country of Rhodesia.  A Twin Cam MGA, an Alfa Guilia Rally car, and his first Jaguar E Type (at 18) followed, but the race car scene in Europe was calling!

His enthusiasm took him to Britain in 1972, where he commenced a career in Formula One, working initially as a fabricator at McLaren Racing. In 1973 McLaren won the F1 World Championship with the M23's and built the M16 Indy Car that won the 500 in 1974 for Johnny Rutherford.  Amusingly with hindsight, there were only 22 on staff!! 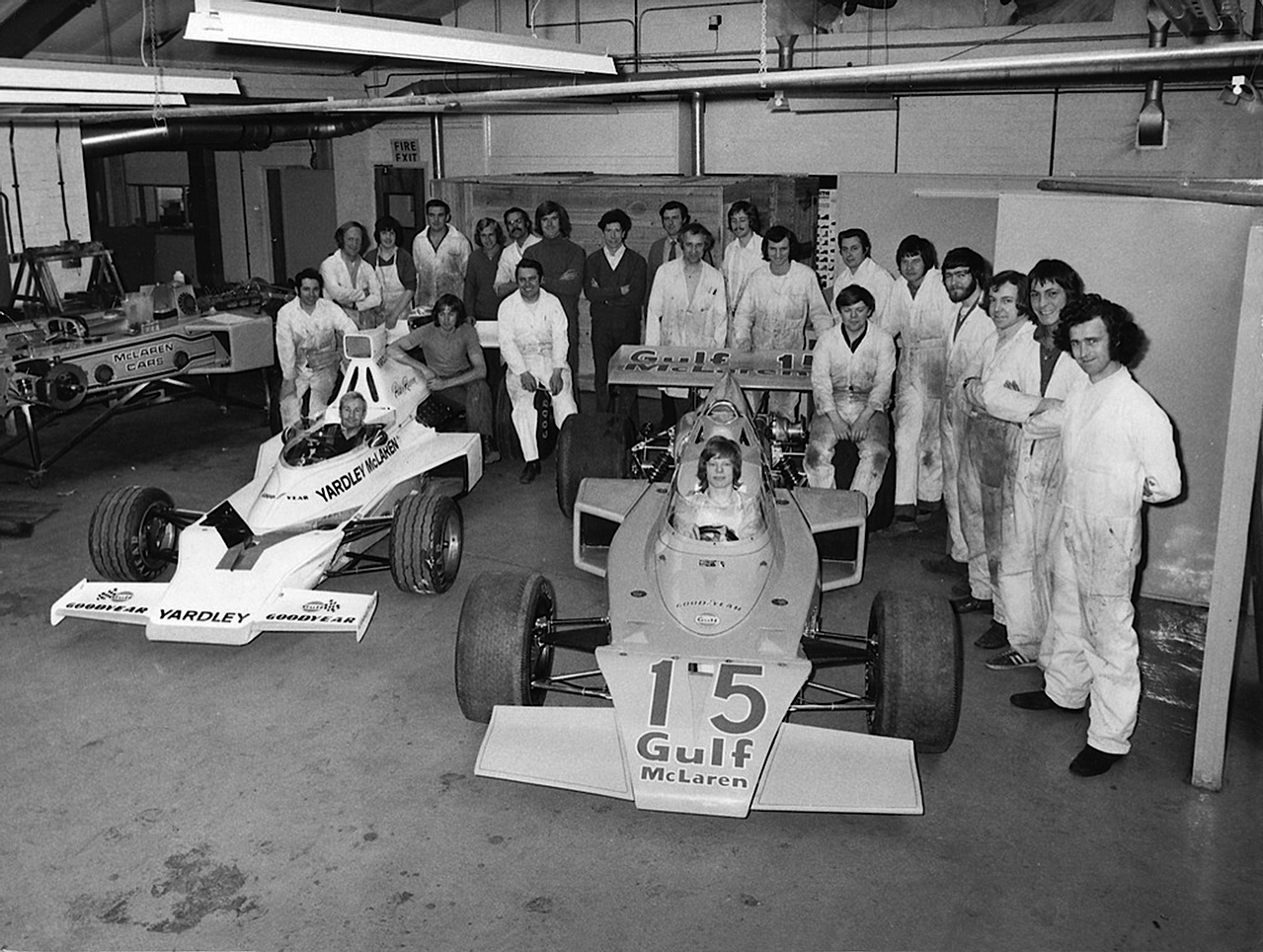 Having developed an ambition to design racing cars, he moved on to attend Loughborough University where he obtained a prestigious Degree in Automotiove Design and Engineering.  Through the 1970's he earned his living working for various F1 teams, including UOP Shadow, March, and Surtees, travelling as a race mechanic for the latter two teams.  His last race in F1 was at the now famous first Japanese GP in 1976, where the movie Rush had its climax!

In 1978 Rodney opened his own Auto Restoration Engineering business in the Cotswolds just West of Oxford to pioneer first class professional restoration of Vintage Sports & Racing cars.  At its peak in the 1980's Thoroughbred Sports Cars Ltd had 15 Employees and operated a 100 car showroom beside the restorataion facility, to offer collectors one of the first complete in house service facilities in the industry. 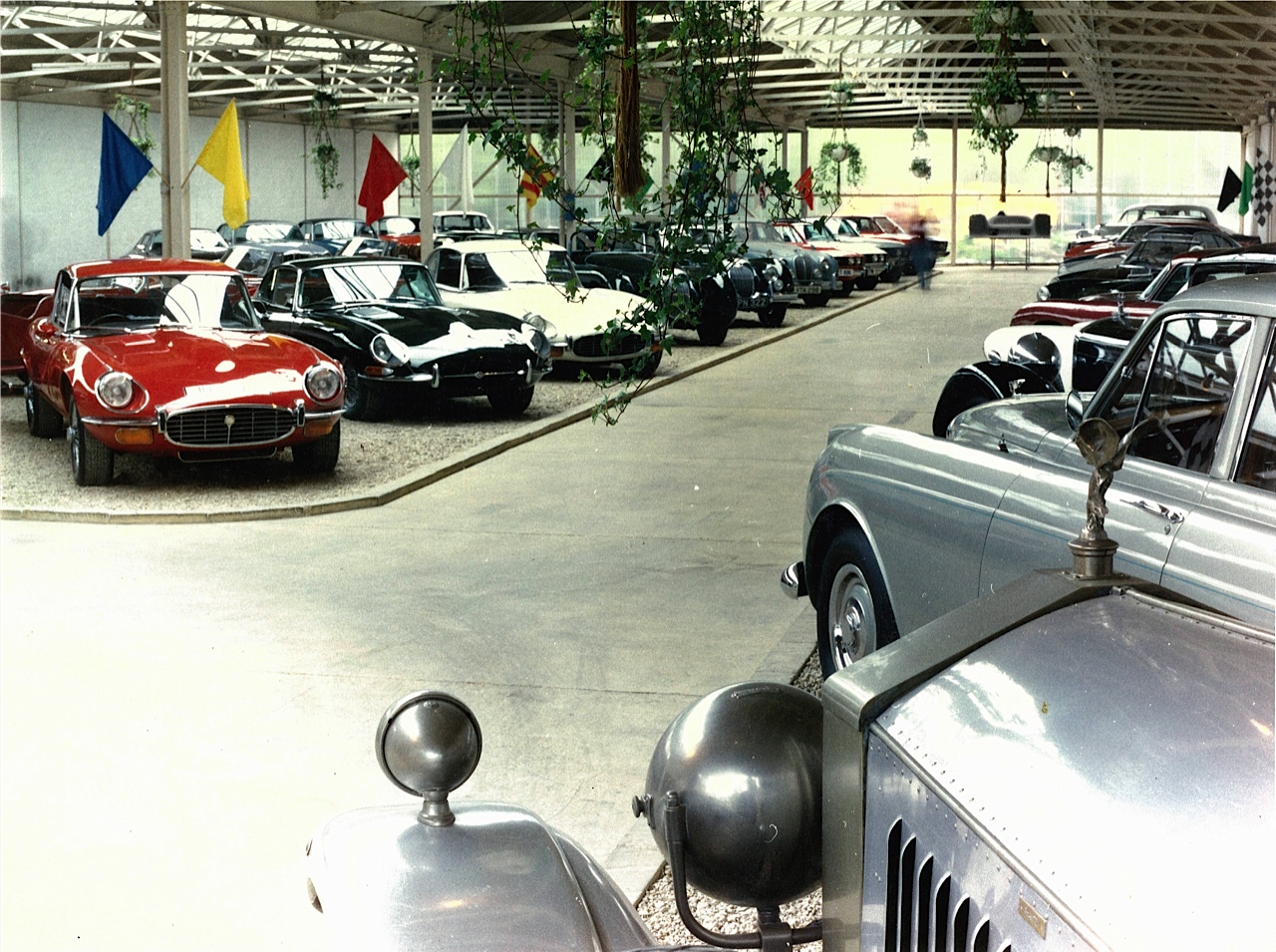 This gave him a wealth of experience and wisdom on the tricky business of restoring and collecting Vintage and Classic Cars, which is now available to benefit his clients as they make technical and auto investment choices!

After selling the Oxfordshire industrial buildings in 1990, Rodney set out on a new adventure to the USA, where he currently owns and operates a wonderful 25,000 sq.ft. state-of-the-art restoration facility in the beautiful foothills of the Blue Ridge Mountains, near Asheville NC  (See the Restoration Tab)  He currently owns a collection of 15 vintage race cars, ranging from a Can Am Shadow to a Supercharged MG TC.  Recently Rodney sought to open a West Coast Gallery from which to meet and consult with serious collectors, and welcomes you to visit our Vintage Auto Sales Gallery in Monterey, CA.

Rodney is therefore able to handle any and all needs for Automobile Connoisseurs, whether it be technical advice on restoration, assistance in developing or disposing of a collection, or just the sourcing of great examples of specific cars.  He divides his time between California and the NC workshops, but please call him anytime on 828 288 9000 for free advice and consultation.